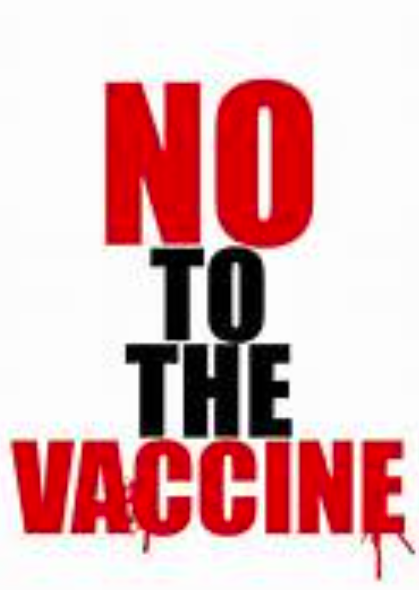 The hammer is starting to fall on soldiers who are resisting getting their COVID-19 vaccinations as the Army continues its push for compliance, however the military saw it’s first religious exemptions for not getting the shot with two Marines getting passes.

Recent numbers provided by the Army show that a little more than 3,600 soldiers are refusing to get the shot.

While that makes up a very small number of the active duty force, the Army is following through on the punitive actions it promised for soldiers who refuse the shot.

To date, the Army has not separated any soldiers solely for refusing to get the shot, though that is the final step for soldiers who ultimately do not get vaccinated. However, the service said it issued nearly 3,000 general reprimands to soldiers refusing the vaccine order.

Soldiers were supposed to be fully vaccinated in December. Reservists and members of the National Guard have until the end of June to meet the mandate.

The Army has approved nearly 6,000 temporary exemptions, but permanent exemptions are few and far between. Only five medical exemptions were approved out of about 650. There are still about 50 of those exemption requests pending.

A total of 2,128 soldiers requested religious accommodations. None have been approved and more than 160 have been disapproved.

The Marine Corps is already beginning to offload service members who refused to get the shot and has separated more than 350 troops. The Air Force and Navy have done the same, firing 87 airmen and 20 sailors.

The Marine Corps granted two religious exemptions last week. The military as a whole already denied thousands of religious accommodation requests. The Defense Department is taking a hard-nosed stance on religion as a means to avoid the vaccine. Applications ask for previous proof that service members have religious issues with other vaccines or medical treatments. Service members must get 17 different vaccines to serve.

The Marine Corps’  decision to permit the two exemptions are the first vaccine passes in 10 years.

In a statement, the Marines said “all current exemption requests are being reviewed on a case-by-case basis. Each request will be given full consideration with respect to the facts and circumstances submitted in the request. ”

The vast majority of service members are complying with the vaccine mandate. The Army’s active duty component is 96% vaccinated and the Reserve is already 73% vaccinated.

All of the other services are in the same range with vaccination compliance in the mid- to high-90s range.