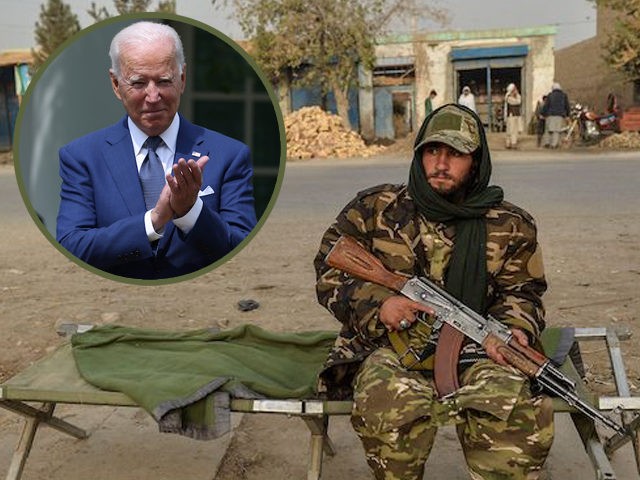 The U.S. has offered Taliban-controlled Afghanistan $308 million in “humanitarian assistance” as the country struggles after barely five months of rule by the Islamist terrorist organization.

The Democrat-controlled White House has promised the cash boost in an effort to end the humanitarian crisis that followed the chaotic U.S. military withdrawal and Taliban takeover in August, 2021.

The aid will be delivered through independent humanitarian organizations to help them provide health care, emergency food and water aid, shelter, sanitisation and hygiene services, and winterization assistance, AP reports.

Afghanistan has experienced economic difficulties since the Taliban seizure of the nation.

Nearly 80 percent of the previous administration’s budget, which was used to fund public services such as schools and hospitals, came from the international community and has since been suspended due to the regime change.

The collective decision to not recognise the Taliban as a legitimate government has complicated aid efforts as organisations and other nations are reluctant to provide financial aid due to concerns it had the potential to fund the Taliban’s atrocities.

The United Nations has reported that 22 percent of Afghanistan’s 38 million population are living near famine and an additional 36 percent are facing acute food insecurity.

Since the Taliban takeover, the U.S. has now given more than $780 million in humanitarian aid to the former ally. Alongside this financial commitment, President Joe Biden’s White House has sent 3.3 million coronavirus vaccinations to Afghanistan, with another million pledged to be sent, AP adds.

Even as the aid flowed, reports have surfaced of a return of public executions, torture of those branded as opposition, return to the severe oppression of women and Sharia Law, in Afghanistan.

Due to the rapid and sudden nature of the American military withdrawal, the legitimate government of Afghanistan fled and millions of Afghanistan’s people have been displaced, with many travelling abroad, sacrificing whatever stability they had for a new life free of the Taliban.