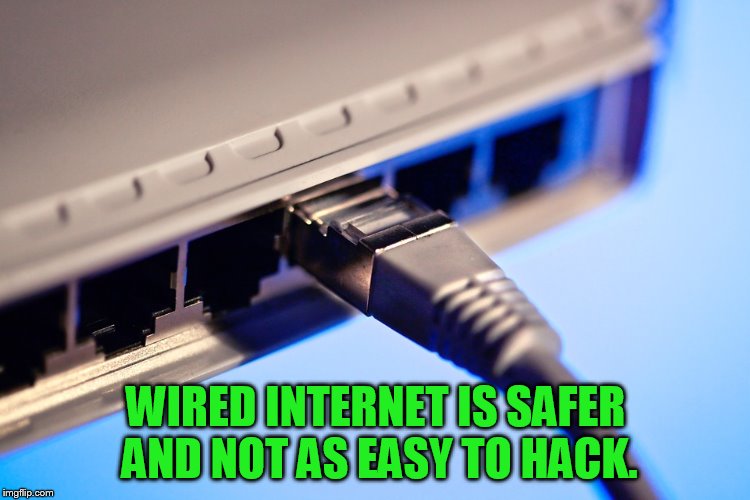 The Federal Communications Commission (FCC) has been identified as a “captured agency” for catering to the telecom and cable industries for decades (see 1, 2).  This has led to numerous lawsuits filed against it including one by a group of telecom experts, “The Irregulators”.  The Irregulators’ lawsuit determined the FCC had allowed telecom and cable companies to overcharge Americans for decades while not providing paid-for telecommunication services (see 1, 2, 3).  Despite these findings, the overcharging has continued and recently led to additional government funds being allotted for telecommunication services via the Infrastructure Bill (see 1, 2, 3) and earlier in the year for the Emergency Broadband Benefit (EBB) which has also been used fraudulently.  Nevertheless, the FCC has approved $603M MORE for internet connectivity funds.

The Federal Communications Commission has approved another wave of Emergency Connectivity Fund program funds. The $603 million will help to connect more than 1.4 million students in all 50 states, Washington, D.C., and Puerto Rico.

According to the agency, this latest round of funding decisions brings the program’s total commitments to more than $3.8 billion across the U.S. and its territories.

The Emergency Connectivity Fund is a $7.17 billion program funded by the American Rescue Plan Act of 2021 to help schools and libraries support remote learning. It can be used to support virtual and off-campus learning, including internet access for nightly homework.

“As students and educators around the country enjoy time with their families before tackling the second half of the school year, the FCC continues to provide support to ensure they have the connectivity they need when they return,” said FCC Chairwoman Jessica Rosenworcel in a statement. “Today’s announcement will help an additional million children get the internet access and technology needed for success in today’s virtual and hybrid classrooms.”

As the new omicron variant surges around the world, school districts will again face the decision of whether to continue in-person learning or return to distance learning. One large school district in Maryland, Prince George’s County, announced last week that it would go back to virtual learning this week until the district closed for winter break, and virtual learning would resume after winter break until mid-January. A number of schools in neighboring Washington, D.C. are going to virtual learning with just days left before the holiday break.

The latest Emergency Connectivity funding announcement includes more than $367 million to fund applications that were made during the first funding window, which closed in August 2021, and a second application window that closed in October 2021.

The ECF helps subsidize the cost of devices for use by students, school staff and library patrons off-campus, including laptops, tablets, Wi-Fi hot spots, modems or air cards, routers and devices that have both a router and a modem. It does not cover smartphones.

The FCC said that this sixth wave of funding will support more than 1,600 schools, 85 libraries and 14 consortia of schools and libraries, which have been approved to receive nearly 1.2 million connected devices and more than 790,000 broadband connections.

The agency added that to date, its funding commitments have supported more than 4.4 million broadband connections and nearly 8.3 million connected devices.

According to FCC data on the program, the cumulative funding on a per-state basis so far has ranged from around $470 million in California, $431 million in New York and more than $385 million in Texas, to around $33,000 in the U.S. Virgin Islands. Nine states had applications granted that are providing more than $100 million in funding, while schools and libraries across another 36 states are receiving between $10 million and $100 million.

In regard to other lawsuits filed against the FCC, in August, a federal court ruled in favor of claimants that proved the agency has failed to protect the public from unsafe levels of cell phone and wireless Wi-Fi radiation (see 1, 2).  Regardless, according to the RCR article, the Emergency Connectivity Funds (ECF) are still being used for Wi-Fi hotspots.  What the hell, FCC?!

Other lawsuits have also been filed against the “captured agency” for allowing the deployment of controversial 5G technology on Earth (see 1, 2, 3, 4, 5) and in space (see 1, 2, 3).