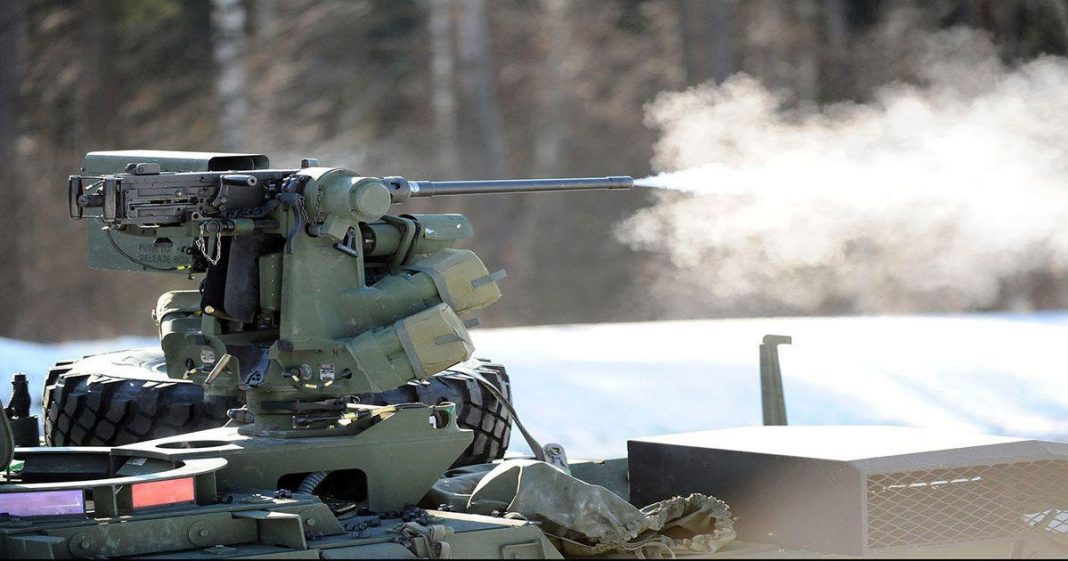 News Desk | 21.02.11
The extremely deadly hyper-accurate automated weapon, mounted on top of a Nissan pickup truck, was remotely operated by Israeli agents on field from a distance. It even had an in-built self-destructive bomb planted to remove any evidence from the site of assassination.

The Jewish Chronicles, a publication based out of Britain, has revealed in a shocking report on Wednesday that the assassination of Iranian nuclear scientist Mohsen Fakhrizadeh on November 27 was carried out using an high-tech automated gun.

The gun was smuggled into Iran piece by piece, very discreetly by a team of 20 Mossad operatives assisted by local agents as well.

The report further claims that one Iranian armed forces personnel was also involved in the assassination plot.

Mohsen Fakhrizadeh, known as the father of the Iranian nuclear weapons programme was shot multiple times by the automatic weapon as he travelled in a convoy of vehicles with his wife and bodyguards.