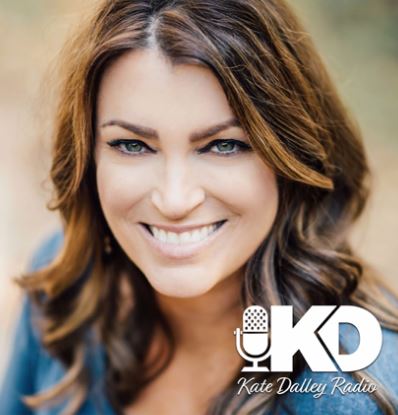 January 27th, second hour, Kate interviewed
human rights attorney Leigh Dundas, who
has, via insider contacts, discovered an
incredibly powerful statistic about total illnesses
reported by the U.S. armed forces.  It’s rather
simple:
– In recent years up to and including 2020,
the first full year of CORVID, the U.S.
military total illness count was 1.7 million
cases.
– But for 2021, when the VACK SEENS
began to be given, the military total illness
count jumped to 22 million.
Over TEN TIMES the total illnesses, clearly
(to truth seekers) showing that the so-called
vack seens degrade the health of those who
take them.  Beyond any CORVID cases.
Here below is Kate’s link to that interview:
<https://soundcloud.com/katedalleyradio/012722-29-min-attorney-leigh-dundas-presents-real-shot-numbers-to-senate-hospital-stories>
(48 min.)
And if that isn’t enough to think about, Leigh
also reports on TWO cases of senior law
enforcement officers who lost their spouses
while the officers tried to free their spouses
from hospitals which blindly follow the
CORVID protocols, even though those
protocols (not CORVID itself) have caused
numerous deaths.  Here is a link to that
interview segment:
<https://soundcloud.com/katedalleyradio/012722-10-min-shortcast-leigh-dundas-2-horrifying-hospital-stories-sheriff-wife-dies>
(10 minutes)
Kate calls these items “ammo” and she is
right!
Source