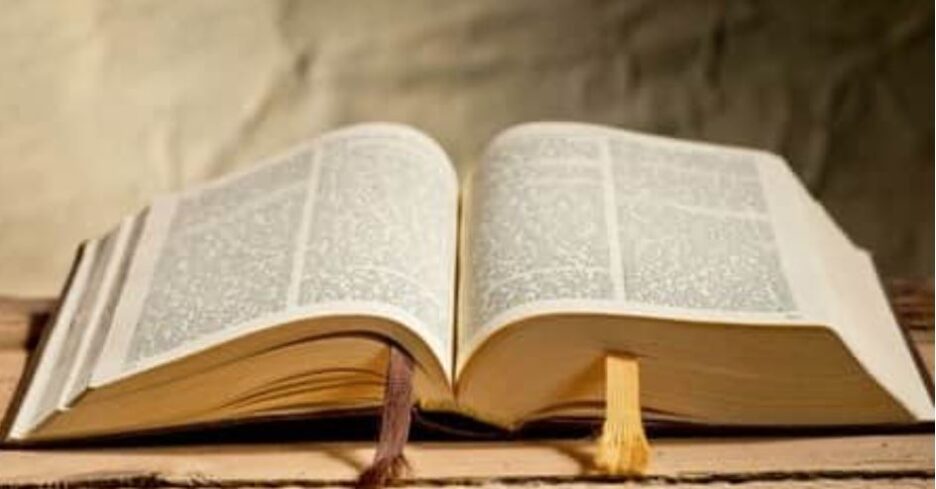 The first charge concerns a 2019 tweet in which Räsänen questioned the decision of the Evangelical Lutheran Church of Finland (her own denomination) to partner with Helsinki’s gay pride parade; this tweet also featured an image of Romans 1:24-27. Räsänen had moved on and forgotten about this tweet — until she learned that the police were investigating her over it.

On “Washington Watch,” Paul Coleman, Räsänen’s lawyer from Alliance Defending Freedom International, explained the process: “[Räsänen] was invited to the police station. She was interrogated, asked about her Christian beliefs, asked about what the Bible taught, about what she meant by this tweet, and then in the process of this investigation, they then started digging up many other things that she has said and written over the years.

They went back almost two decades. They found a pamphlet that she wrote for her church in 2004. They extracted three minutes of a radio debate, took it out of context and used that. And they compiled all of these things together and then charged her with hate speech.”

In addition to the 2019 tweet, Räsänen is also charged over comments she made on radio in 2019 about homosexuality and over a 2004 booklet articulating her church’s teaching on sexuality titled, “Male and Female He Created Them: Homosexual Relations Challenge the Christian Concept of Humanity.”

Lutheran Bishop Juhana Pohjola, who published the booklet, is himself being charged with one count of ethnic agitation. For these acts, Räsänen, a soft-spoken 62-year-old grandmother and trained medical doctor, could end up spending two years in jail.

This wasn’t a case about her beliefs and then immediately started to make it all about the Bible, all about her beliefs, all about Christianity; and I’m not kidding, began the day by reading passages of scripture, reading Old Testament verses.” From his vantage point, Coleman said, “There is no question that as you sat in the courtroom today and watched this case unfold, what was on trial is really biblical teaching itself.”

The case has drawn international scrutiny. Sen. Marco Rubio (R-Fla.) and four other Republican senators sent a letter this week to the Ambassador-at-Large for International Religious Freedom, Rashad Hussain, urging him to raise concerns about Räsänen and Bishop Pohjola’s cases with the Finnish government.

The senators wrote, “We are greatly concerned that the use of Finnish law is tantamount to a secular blasphemy law. It could open the door for prosecution of other devout Christians, Muslims, Jews and adherents of other faiths for publicly stating their religious beliefs that may conflict with secular trends.”

In Finland, the ability for Christians to speak biblical truth is on the line due to an overly broad hate speech provision in Finnish law. Yet, the Finnish government, like all governments, is incompetent to rule on “hate speech” because they cannot know or regulate what is in the human heart. That’s on full display here. Governments should not be in the business of determining which religious beliefs are considered offensive, or even criminal.

Rep. Chip Roy (R-Texas) joined “Washington Watch” to explain why he believes people around the world should defend Räsänen and Bishop Pohjola. He said, “We have a duty to stand up for religious liberty and stand up for people to be able to speak the truth around the world. Whether it was that young man in front of the tank in Tiananmen Square, or whether it’s these two individuals in particular facing this absurd prosecution in Finland for daring just to speak their faith, the truth of man and woman and their belief about marriage.”

For Räsänen, this case is far bigger than herself. It’s about the defense of basic human rights, for the Finnish people and people everywhere. She has stated, “I cannot accept that voicing religious beliefs could mean imprisonment. I will defend my right to confess my faith, so that no one else would be deprived of their right to freedom of religion and speech.”

Päivi Räsänen is not a firebrand. She wasn’t looking to cause a stir, and she didn’t want this fight; the Finnish prosecutor general targeted her. Since then, Räsänen has taken up the role of a gracious advocate for free speech, including the expression of sincerely-held religious beliefs now considered culturally taboo in the West.

Please pray for Räsänen and Bishop Pohjola as they await the court’s ruling, that the court will ultimately side with freedom of religion and speech.

God has put people on trial. Get your mark of the beast injection.