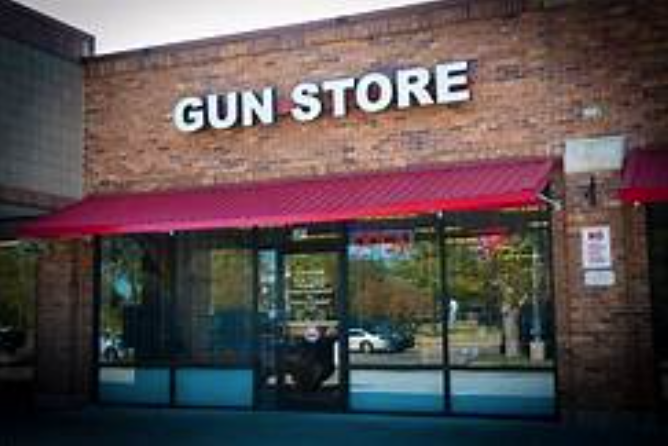 Writing for the court and referring to the McDougall case, Judge Lawrence VanDyke observed:

“from March 20 to May 7, 2020—a total of 48 days—the Orders mandated the closure of gun shops, ammunition shops, and firing ranges throughout the County to the general public, including Appellants. The closure prohibited County residents from leaving their homes to acquire any firearms or ammunition and maintain proficiency in the use of firearms at firing ranges…The County never explained its rationale behind the designations of businesses and activities deemed ‘Essential.’ The Orders therefore denied anyone who did not possess both a firearm and ammunition on March 19, 2020, from exercising their fundamental rights protected by the Second Amendment until at least May 7.”

JUDGE VANDYKE SUBSEQUENTLY PREDICTED, “I’M NOT A PROPHET, BUT SINCE THIS PANEL JUST ENFORCED THE SECOND AMENDMENT, AND THIS IS THE NINTH CIRCUIT, THIS RULING WILL ALMOST CERTAINLY FACE AN EN BANC CHALLENGE. THIS PREDICTION FOLLOWS FROM THE FACT THAT THIS IS ALWAYS WHAT HAPPENS WHEN A THREE-JUDGE PANEL UPHOLDS THE SECOND AMENDMENT IN THIS CIRCUIT.”

“Both cases illustrate the egregious pattern of anti-gun sentiment among California officials,” said SAF founder and Executive Vice President Alan M. Gottlieb. “Officials in both counties offered no explanation or justification for shutting down gun stores and shooting ranges, while allowing hardware stores or bicycle shops to remain open. Neither hardware or bicycles are mentioned in the Constitution, but firearms certainly are protected, and everybody knows it.

“These cases highlight the pattern of abuses California officials routinely direct toward the Second Amendment,” he added. “We agree with Judge VanDyke’s prediction of an en banc challenge, and we’re prepared to fight that battle, all the way to the U.S. Supreme Court. As Judge Andrew Kleinfeld wrote in his concurring opinion, ‘Neither pandemic nor even war wipes away the Constitution.’”

The Second Amendment Foundation (www.saf.org) is the nation’s oldest and largest tax-exempt education, research, publishing and legal action group focusing on the Constitutional right and heritage to privately own and possess firearms. Founded in 1974, The Foundation has grown to more than 700,000 members and supporters and conducts many programs designed to better inform the public about the consequences of gun control.