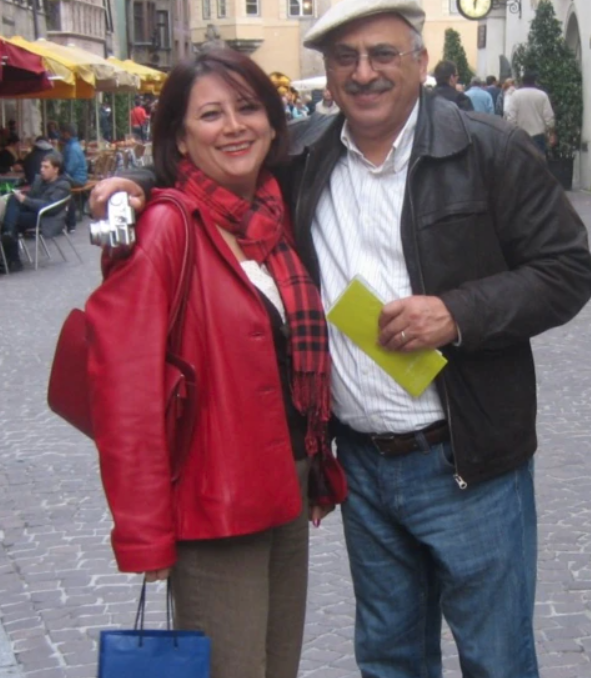 A British citizen imprisoned in Iran on spying charges is launching a hunger strike to protest his imprisonment and what his family said on January 22 is a lack of pressure to secure his release.

The 67-year-old Anush Ashoori, a dual British-Iranian national, was sentenced in 2019 to 12 years in prison after being convicted of spying for Israel’s Mossad intelligence agency.

In a video statement shared on social media, Ashoori’s daughter, Elika Ashoori, said that her father was beginning the hunger strike at Tehran’s notorious Evin prison on January 23 after failing to see “any progress” from Britain to free him.

Elika Ashoori also said the family had seen “no sign the welfare of hostages held by Iran is a priority of the U.S., European, and U.K. governments.”

“Needless to say we are extremely concerned for his physical health as he approaches his 68th birthday,” she said, adding that the strike aims to bring “global attention” to her father’s plight and those of other foreign or dual-national individuals being held in Iran.

Ashoori was sentenced along with two other individuals accused of spying.

Iran does not recognize dual nationalities.

Ashoori’s protest follows a hunger strike in December begun by a Frenchman who has been jailed in Iran on spying charges. Benjamin Briere, 36, went on trial on January 20 and appeared severely weakened by his strike, according to his lawyers.

Briere was charged with spying and propaganda against Iran after being arrested in May 2020 after flying a remote-controlled mini-helicopter in the desert near the Turkmenistan-Iran border. A spying conviction is punishable by death in Iran.

A decision in his case is expected in the coming days.

Elika Ashoori said her father’s hunger strike was in “full solidarity” with a hunger strike begun in Vienna by Barry Rosen, a former U.S. diplomat who was held hostage after Iranian revolutionaries stormed the U.S. Embassy in Tehran in 1979.

Rosen, 77, is demanding the release of all the foreign “hostages” in Iran, saying they “are human beings, not bargaining chips”.

Nizar Zakka, a Lebanese national who was held in Iran on spying charges from 2015-19, has joined Rosen’s hunger strike in Vienna.