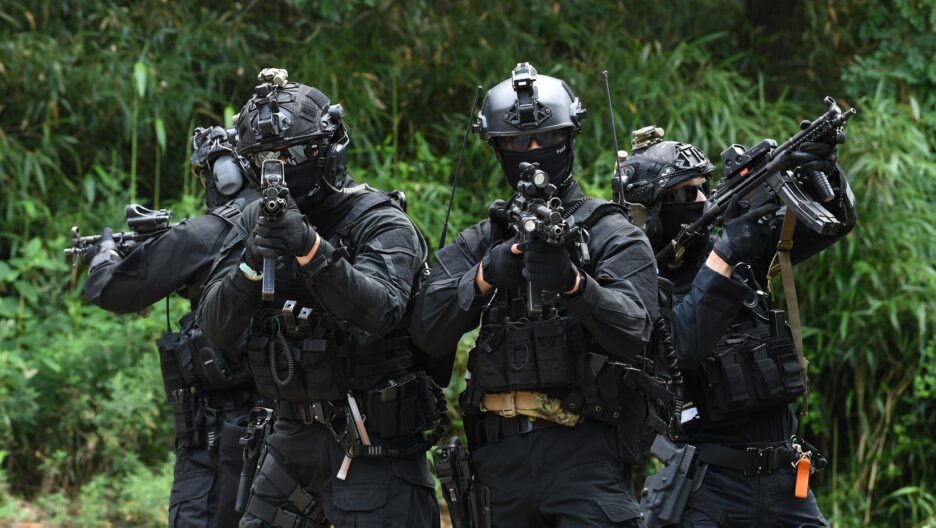 The Justice Department is establishing a new domestic terrorism unit to combat the threat that has more than doubled in the past two years, the head of the agency’s National Security Division said Tuesday.

Assistant Attorney General Matthew Olsen told members of the Senate Judiciary Committee that the newly formed unit will encompass a dedicated group of attorneys to focus on the domestic terrorism threat.
The number FBI investigations into domestic terrorism has more than doubled since March 2020, he said.

“We face an elevated threat from domestic violent extremists — that is, individuals in the United States who seek to commit violent criminal acts in furtherance of domestic social or political goals,” Olsen said.

“Domestic violent extremists are often motivated by a mix of ideologies and personal grievances. We have seen a growing threat from those who are motivated by racial animus, as well as those who ascribe to extremist anti-government and anti-authority ideologies,” he added. “We also remain vigilant to the persistent threat from international terrorist groups, particularly al-Qaida and ISIS.”