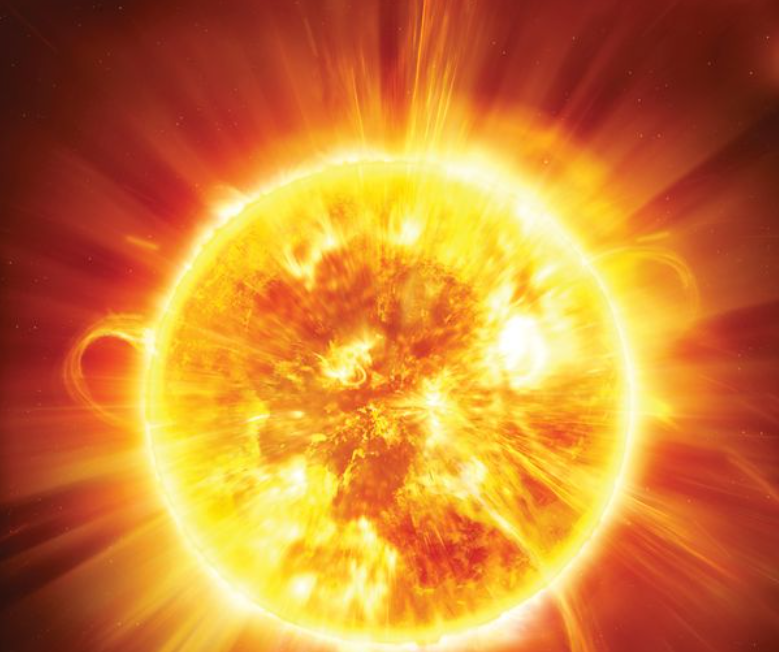 Scientists in China have successfully run tests on a nuclear fusion device that could one day produce unlimited clean energy by producing more heat than our very own Sun.

The device runs at a piping 70 million degrees celsius, which is seven times hotter than the real Sun’s own 15 million degrees that currently provides heat to all life on Earth.

To put it in perspective, the Chinese device is about 350 000 times hotter than an air fryer running on full whack.

Based in Shanghai, the Experimental Advanced Superconducting Tokamak (EAST) ran for around 17 minutes and 35 seconds in its latest test. This almost beat its previous world record of 120 million degrees, first set last year.

The EAST generator is called an artificial Sun because it uses a similar technique to produce heat as our own huge burning ball of gas and plasma in the sky.

This technique, known as nuclear fusion, is very difficult for humans to artificially produce.

Successfully delivering nuclear fusion has, however, been a long-term goal of nuclear physicists and engineers for some time.

The EAST project, which has cost China around £701 million, is being worked on by more than 10,000 scientists. This is because nuclear fusion, if produced at scale, could be the answer to humanity’s energy problem.