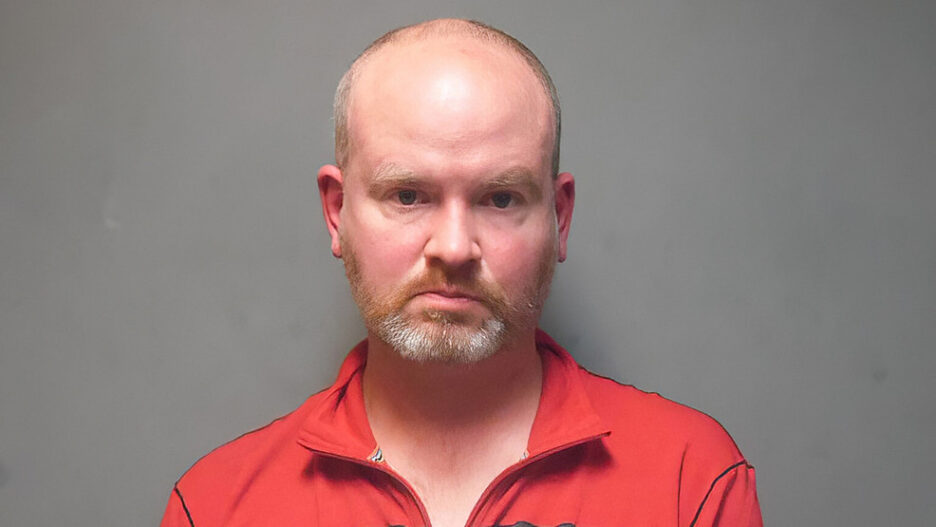 WASHINGTON (TND) — There was a 17-month gap between a device-securing search warrant and the subsequent arrest of longtime CNN producer John Griffin on federal child sex crimes, sources say.

Former FBI agent Jane Turner told Fox News the length of time before the arrest shows the federal agency doesn’t “give a damn about these kind of cases.”

Griffin, 44, is facing several child trafficking charges and allegedly paid a mother money so he could rape her 9-year-old daughter. Griffin worked for CNN for about 8 years and was a senior producer who claimed he worked closely with anchor Chris Cuomo. CNN fired Griffin shortly after he was arrested.

“He obviously is a sexual predator, and has gone from grooming children into actually ‘capturing’ them,” Turner says, according to Fox News. “Very, very dangerous offender.”

Turner, according to the National Whistleblower Center (NWC), was a highly decorated FBI agent for 25 years who ran highly successful programs which fought against child sex crimes and crimes against women. She was removed from her senior position at the agency after she exposed FBI failures within its child crime program, the NWC says, but later challenged her removal in federal court and won “the largest compensatory damage award permitted under the law for federal employees”.

The allegations and evidence collected against Griffin with the initial search warrant should have triggered an immediate investigation by top FBI agents, Turner believes, saying to Fox News the reason it wasn’t probably was due to something called the “yuck factor”.

“They should have kicked this up to the ‘A-Team,’ put a lot of time and resources on it, but as we all know, anything to do with sex and kids holds a yuck factor for a lot of agents and their supervisors,” Turner reportedly said.

Going through the allegations against Griffin, the “yuck factor” becomes apparent.

Griffin allegedly used messaging apps to chat with parents, telling them they should “train” their daughters to be “sexually submissive”. He also allegedly gave a mother $3,000 so she would fly herself and her 9-year-old daughter to him. A Department of Justice report says the 9-year-old was taken to Griffin’s home, where she “was directed to engage in, and did engage in, unlawful sexual activity.”

Turner does tell Fox News the agency could give possible excuses for the 17-month delay before Griffin’s arrest, including crime lab backlogs, uncooperative witnesses, and the possibility of attempting to build the case against other suspects, but Turner believes it comes down to something more problematic.

“The bottom line is they [the FBI] really don’t give a damn about these kind of cases,” Turner said.