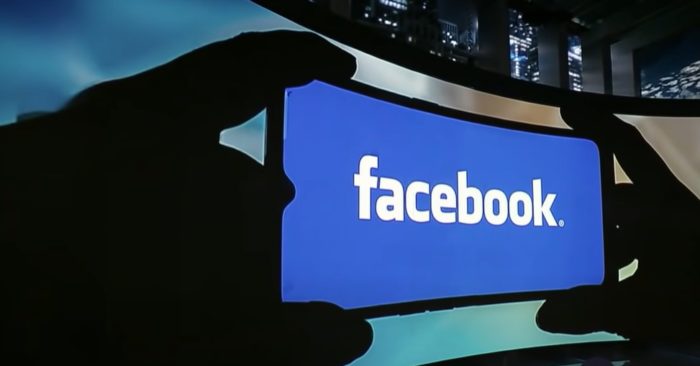 A group of House representatives sent a letter last Friday, Dec. 17, to Facebook’s CEO questioning how the company manages to successfully censor conservative views while, at the same time, human traffickers post ads on its platform to deceive those who wish to illegally enter the United States.

The lawmakers’ letter cites a report by an organization called the Tech Transparency Project (TTP) that in April of this year published a compilation of screenshots showing a significant number of human smugglers’ pages known by the jargon ‘coyotes’ posting ads on the platform promising ‘safe passage’ to the United States.

The coyotes, according to border authorities, charge between $8,000-$15,000 per person depending on where each person is coming from to get them to the US-Mexico border.

One of the people apprehended trying to cross the border said he paid $6,000 to a coyote to cross from Mexico.

“They have spotters on the Mexican side of the border and stash houses in the United States where the Mexican Cartels setup networks to move migrants into the interior of the country,” Border Patrol reported.

“They have pick up drivers in the United States. They recruit the youth to drive. They have stash house coordinators, people that transport these people from the stash houses to their final destination,” border authorities detailed.

Of the 50 pages detected by TTP, 35 were created in the span of a few months since the report was published, which also noted that the same platform ‘suggests’ other human smuggler pages to those who have visited one initially. This indicates that Facebook’s algorithm does not consider coyote ads to be illegal or criminal activity.

In fact, Republicans accuse the platform of having admitted that the company intends to allow those who want to reach the border, illegally, to find ‘information’ on how to do so.

However, there are various reports detailing the ordeal of people attempting to cross the border from some Central American or African country with coyotes.

Many women who are less likely to resist the perilous journey are abandoned in the middle of the desert miles from the next highway or town. Thousands of these migrants end up dying on the journey from hunger or thirst, the women are raped, and there is no guarantee that the smugglers will get them to the border.

Thus, it is unclear why Facebook allows these kinds of ads, a way to feed the lucrative and perverse business of human trafficking into the United States, under the guise of providing free information on how to ‘seek asylum.’

Despite the fact that Facebook has repeatedly stated that it “proactively reports criminal activity to law enforcement agencies,” since TTP denounced the existence of these groups in April, eight months passed until the Republicans’ letter now in December, which would indicate that the social network has not made changes in its policy and hence the reaction of lawmakers.

Rep. Cloud ended by giving Facebook a deadline of Dec. 31 to answer questions about the criteria the company uses to determine when information posted on the platform has “imminent risk of harm,” in what instances it alerts law enforcement agencies to criminal activity, how many coyote ads Facebook has taken down in the last ten years, and how many people were arrested for attempting to traffic people through Facebook.